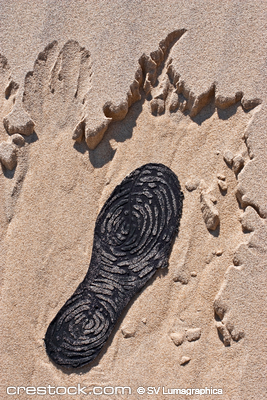 Who is the “him” that the little kid in the jungle mean when he said “You can’t kill him” to Smokey? The list seems to be very short. Two immediate options and two that are a little out there.

Let’s talk about the “rules” and what we know so far.

How about some other “incidents”? Can candidates not kill each other?

And what’s the deal with Richard not being able to see the child? Sawyer can see him apparently because he’s a candidate. Richard must not be a candidate for multiple reasons. Let’s go back to S6E1-2 for a second. Jacob appears to Hurley, who can see dead people. Actually, lets go back even further.

Let’s assume that so far Sawyer, Hurley and Jack can see dead people, or visions of people others can’t. They’re all candidates. Is this inclusive? Why did Jacob tell Hurley that Jin could not see him (Jacob)? Is it because Jin isn’t a candidate and Sun is the Kwon on cave wall?