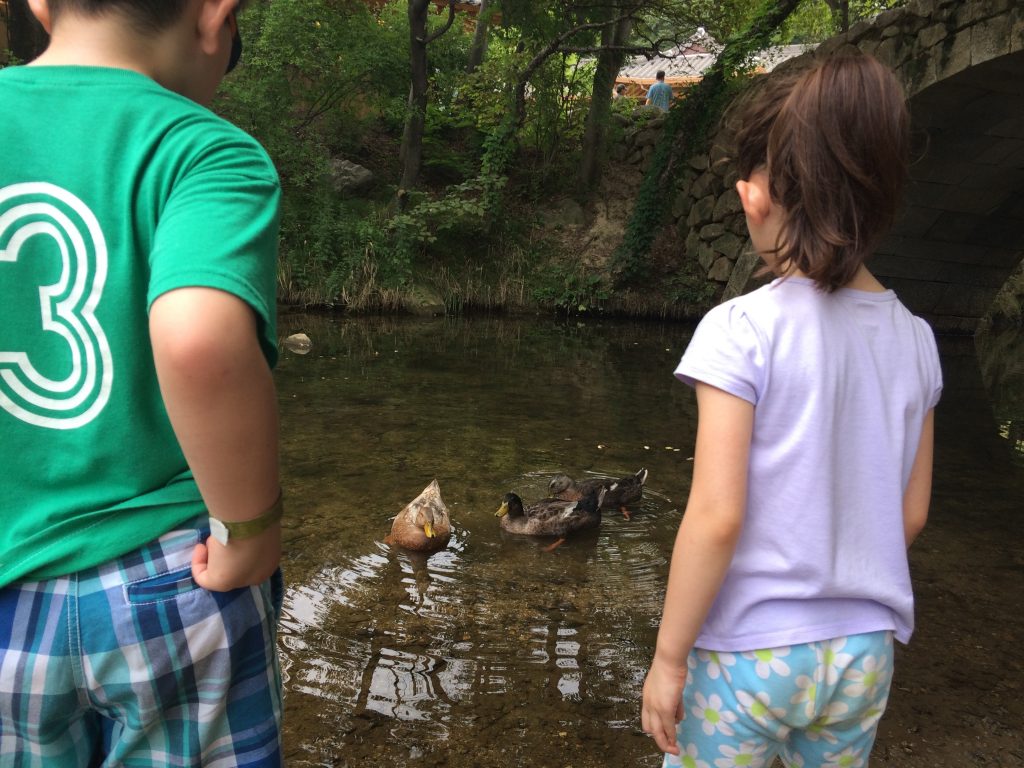 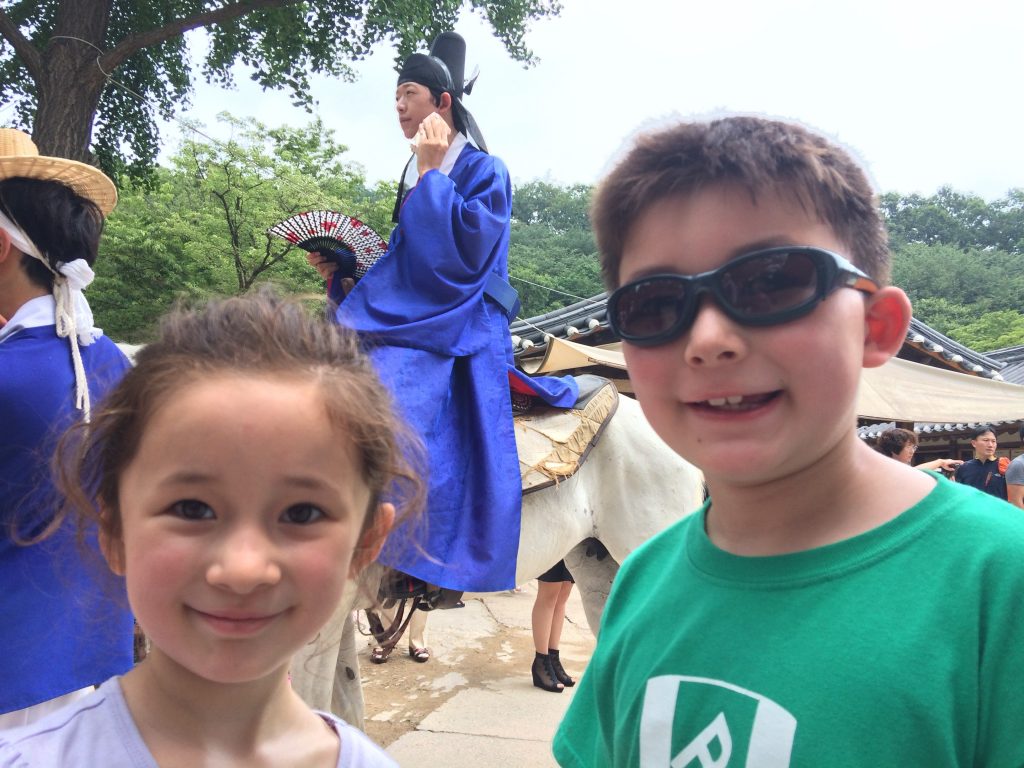 There’s a rumor that Apple is working on a car. Someone asked a former GM CEO about the rumor. His response

“They’d better think carefully if they want to get into the hard-core manufacturing,” he said of Apple. “We take steel, raw steel, and turn it into car. They have no idea what they’re getting into if they get into that.”

This is almost an echo of when Apple launched the iPhone. You know, the product that would make Apple the largest, most profitable company in history.

“It’s kind of one more entrant into an already very busy space with lots of choice for consumers … But in terms of a sort of a sea-change for BlackBerry, I would think that’s overstating it.”

“Five hundred dollars fully subsidized with a plan! I said that is the most expensive phone in the world and it doesn’t appeal to business customers because it doesn’t have a keyboard, which makes it not a very good email machine …. I like our strategy. I like it a lot….Right now we’re selling millions and millions and millions of phones a year, Apple is selling zero phones a year. In six months, they’ll have the most expensive phone by far ever in the marketplace and let’s see … let’s see how the competition goes.”